“ALBUQUERQUE, N.M. — Last month, the Journal reported that Pete’s Frites, a Nob Hill burger joint, had closed its doors.
Welcome its replacement: Rustic Star Burgers will soon take over the 1,800-square-foot property at Central and Tulane NE.
Owner Kelly Adams said it is a nearly perfect space. “Pete’s was a burger place also. It’s kind of a turnkey situation. All of the stuff is still here.”
An 800-square-foot basement that is being used for storage and refrigeration will be converted to more seating at some point.
Rustic Star Burgers occupies a small space at Green Jeans Farmery, but it will open a second location on Central and Tulane NE by the end of September. The local burger joint is known for its lamb and beef gyro burger. (Taylor Hood/Albuquerque Journal)
Adams said he isn’t worried about the Albuquerque Rapid Transit project. “Hopefully, it will bring some business,” Adams said.
He said he plans to continue operating the original Green Jeans location.
Expect a Nob Hill opening for the burger spot in roughly two weeks.
Adams and business partner Johnnah Torres began Rustic Star Burgers in 2011 when they purchased a food truck. In 2015, they converted to their brick-and-mortar establishment at Green Jeans Farmery.
Adams said Rustic Star will celebrate its second anniversary in mid-November.” - Source Albuquerque Journal 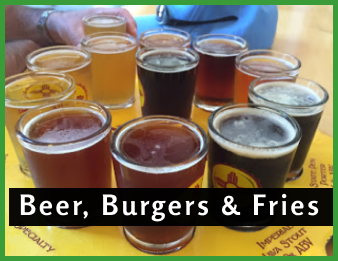 Our Premium Burgers are made with freshly ground chuck, local Fano bread and always made to order!

Kelly Adams, owner of the local food truck Rustic 505, will operate a 480-square-foot restaurant at Green Jeans Farmery. Rustic on the Green will feature a similar concept and menu as his food truck, which will still make its rounds around Albuquerque. Rustic is a new-American burgers and fries joint.

"We were looking to open a brick-and-mortar restaurant after having the food truck for three years, so when they approached us, it was like divine intervention," said Adams, noting that "divine intervention" is the name of one of his signature burgers. 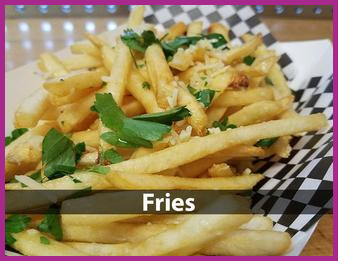 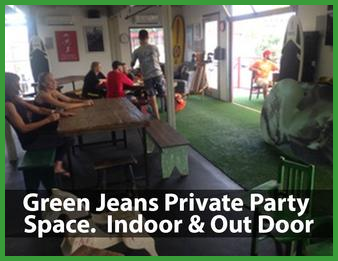 " Best burger in town. Juicy, flavorful, and topped perfectly. If you call yourself a burger lover, and haven’t tried this place, get over there before I strip you of your title. "

"Great place with different variety of foods. Everything is freshly cooked and delicious! Well worth a visit!"

"Such a cute food hall area, and this Berger restaurant was great. Ciabatta bun could have been better but everything else was great! We got the black bean burger which was really tasty."

Rustic On The Greens 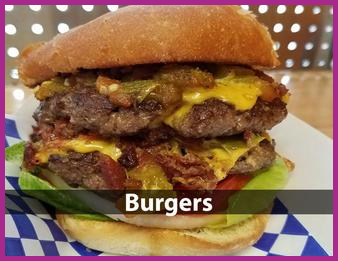 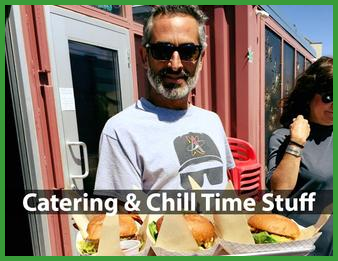 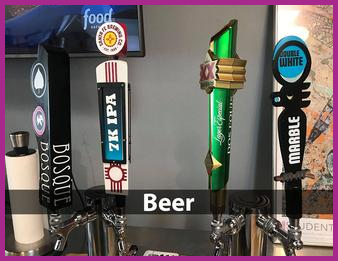